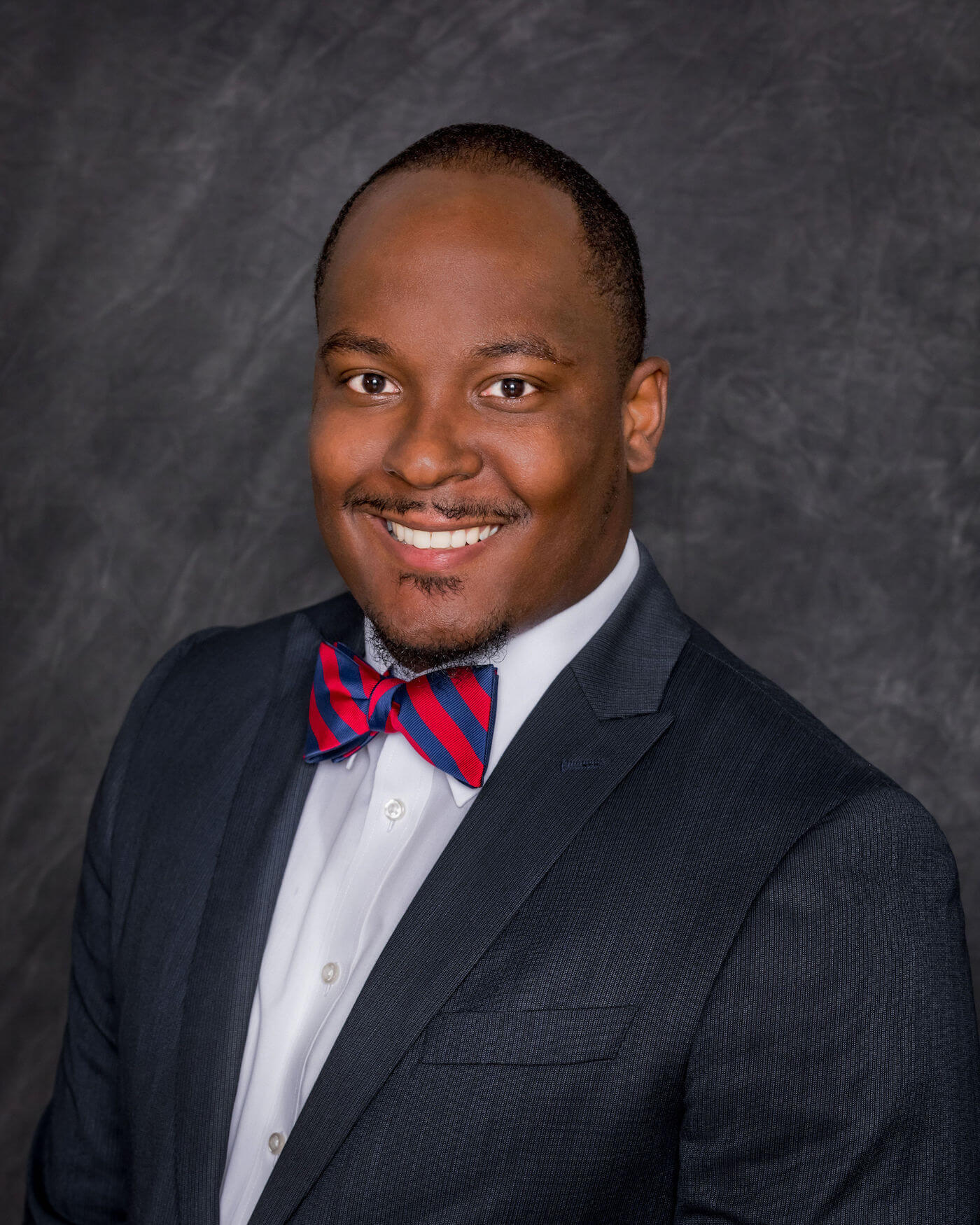 Attorney Paul Bernard is committed to serving his clients by treating them with dignity and respect, by humanizing them to the court and to opposing counsel, and by expeditiously and aggressively assisting them by protecting their legal, civil, and human rights through what is sometimes a daunting and complex legal system.

Paul began his career at the Public Defender Office for the Nineteenth Judicial Circuit in Fort Pierce, Florida. During Mr. Bernard’s tenure at the Public Defender’s Office, he worked in the Juvenile division, misdemeanor division, and then the felony division, representing those accused of all degrees of crimes, including drugs, battery, gun crimes, and grand theft. This broad-spectrum allowed Mr. Bernard to gain great knowledge of the vast criminal law arena. Mr. Bernard had the opportunity to try dozens of cases as lead counsel and obtain favorable jury verdicts.

Mr. Bernard continued his career in the area of personal injury law. Initially, he worked as a defense attorney representing insurers, insureds, and corporations. As a result, Mr. Bernard gained valuable insight regarding how personal injury cases were evaluated. He utilized this experience to later represent plaintiffs in maximizing their recovery for injuries sustained, whether in auto and motorcycle accidents, slip and falls, or premises liability matters. Collectively, Mr. Bernard’s practice in criminal law and personal injury has made him a zealous advocate who can offer a wide array of legal solutions for his clients.

Mr. Bernard is admitted to practice law in all courts throughout the State of Florida. He is also federally barred with the United States District Court for the Southern District of Florida. He is a member of the St. Lucie County Bar Association and serves as Chair for the Diversity Committee for the Martin County Bar Association. Mr. Bernard is also fluent in Haitian Creole and frequently speaks on local panels to educate the community about various legal topics. Mr. Bernard handles criminal matters for Meltzer & Bell, P.A. from Palm Beach County through the treasure coast in matters relating to simple misdemeanors to serious life felonies.